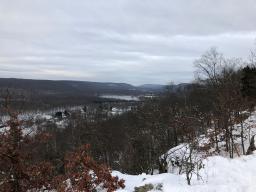 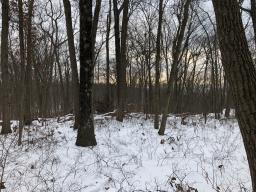 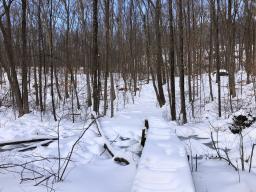 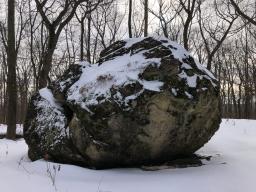 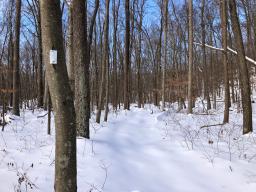 From Allamuchy Mtn. North, took a few unmarked trails from the summit that went down to a swampy area. Following some unmarked trails I eventually intersected with the purple Cardiac Trail. I took this all the way up until I got close to the summit and then bushwhacked the final stretch to the highest point. 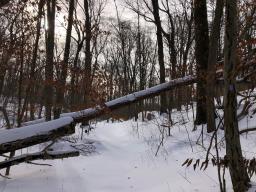 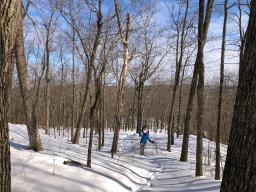 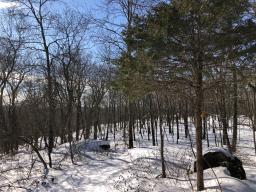