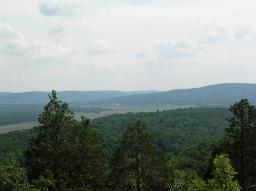 Jenny Jump Mountain #1 is one of several New Jersey high peaks along the Jenny Jump Ridge. The ridge got its name from a colonial-era legend. A girl named Jenny and her father were picking berries in the area when Lenape Indians ambushed them. In order to save Jenny, her father shouted "Jump, Jenny, jump!" and Jenny jumped to her death off a cliff.

This is bear country, take caution. Hiked the summit trail to multiple viewpoints including the peak, followed by a descent to the swamp trail which loops back to the trailhead. Weather was excellent with bright clear skies. The mountain valley was covered in golden yellow leaves. 10/10

Got back to the parking lot after the Tornfell and hiked the Ghost Loop up to JJ1. Bushwhacked to the true summit, got startled by a deer that ran off into the woods. Doubled back to the car and drove to the Mountain Lake trailhead to hike JJ3 and JJ4. 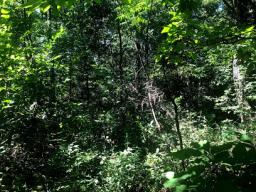 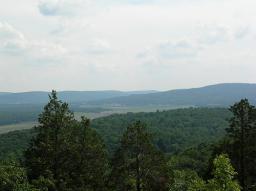 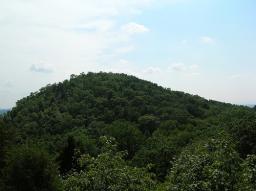 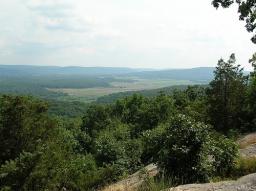 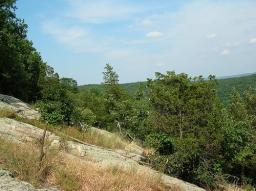 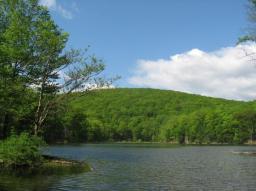 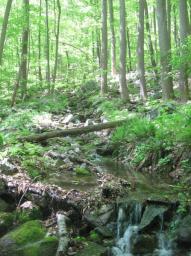 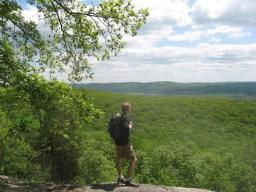 View from near summit. —Jeff Bennett 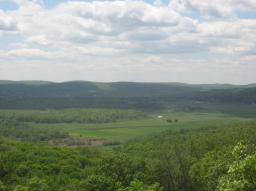